​Always know what's ahead instead of waiting for what's to come

Prevention has always been the best medicine.
​Before you can prevent the disease you have to understand it.
​ 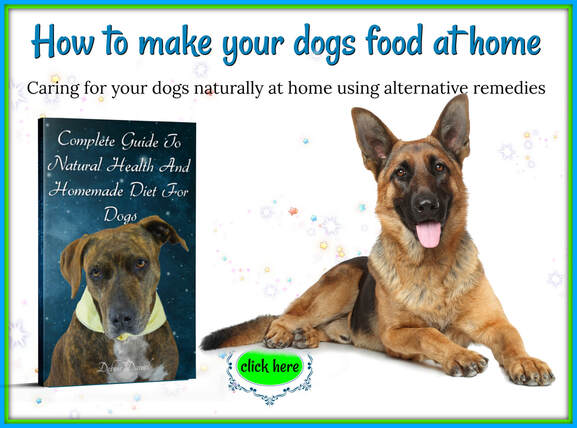 Types of Arthritis in Dogs​

Osteoarthritis is a chronic, slowly progressing condition that is caused by the breakdown and destruction of your pet's cartilage. As this occurs, the bony structures begin to rub against one another causing pain and discomfort.

Degenerative Joint Disease involves some kind of a breakdown or destruction in portions of the joint, usually cartilage. Just as in the case of osteoarthritis, this condition does not necessarily mean that your pet is experiencing any inflammation.

Hip Dysplasia is characterized by a malformed "ball and joint" socket in your animal. As you might expect, this ill-fitting combination causes a series of complications. Here, chronic inflammation is common; calcium build-ups occur; there is muscle pain; and the tissue in the surrounding areas begin to break down.

This website uses marketing and tracking technologies. Opting out of this will opt you out of all cookies, except for those needed to run the website. Note that some products may not work as well without tracking cookies.